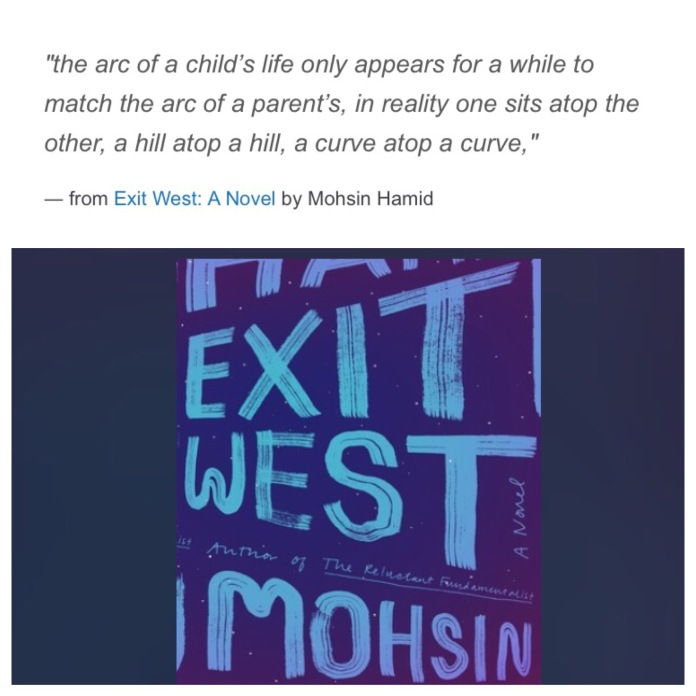 I am halfway through Exit West and still not sure what I think but the quotation above was worth the whole book. It so beautifully captures a universal truth.

This month I was lucky to have a week off from work during which I traveled to Austin, Texas to see my son. 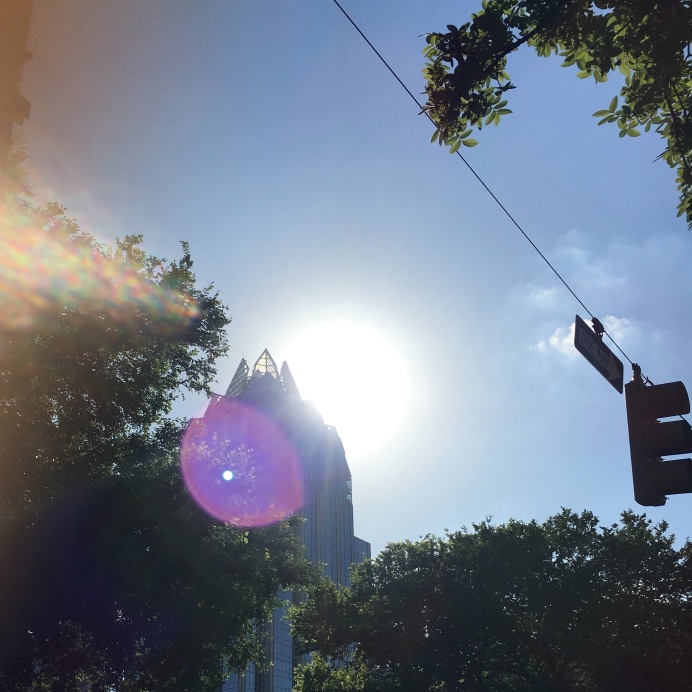 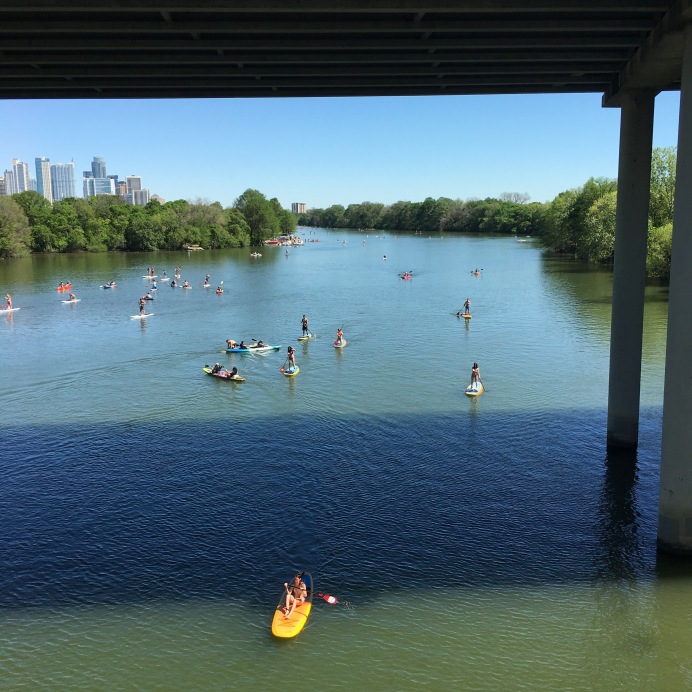 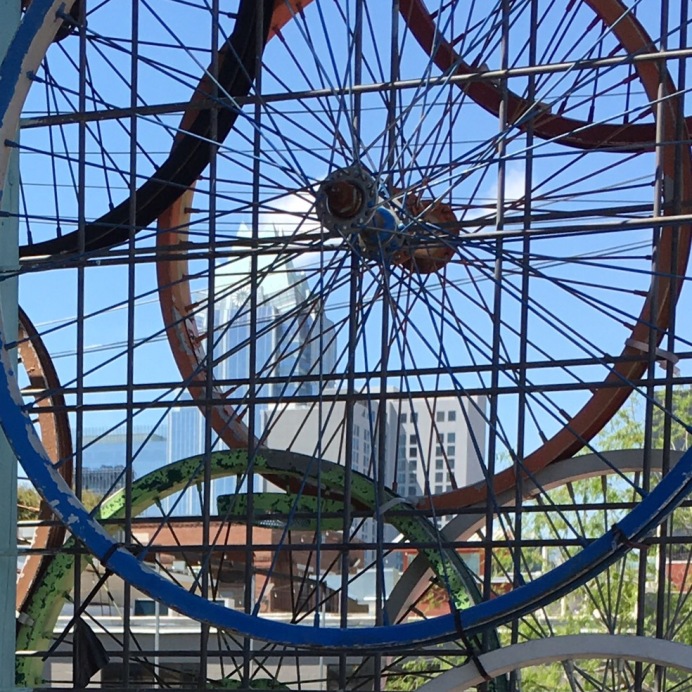 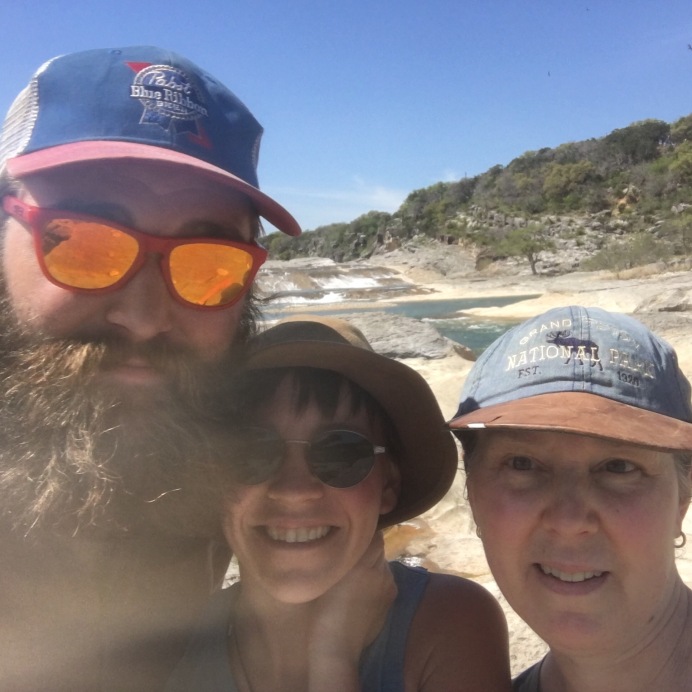 For me, travel on planes means quick easy reads: murder mysteries, chick lit, novels that don’t require a lot of effort. The five books below fit the bill. 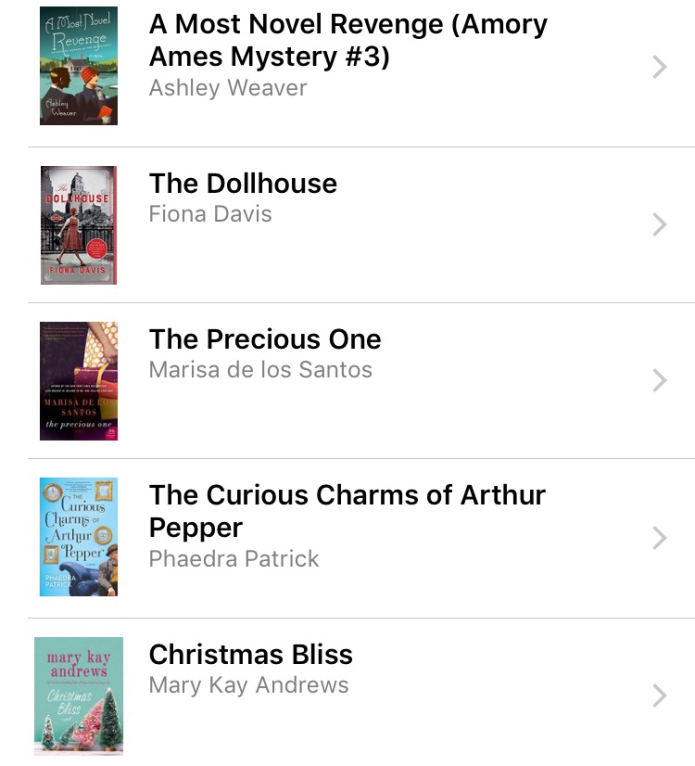 I also recently read this book which is a companion book to The Unlikely Pilgrimage of Harold Fry which I enjoyed.  Thanks to my daughter for recommending it! 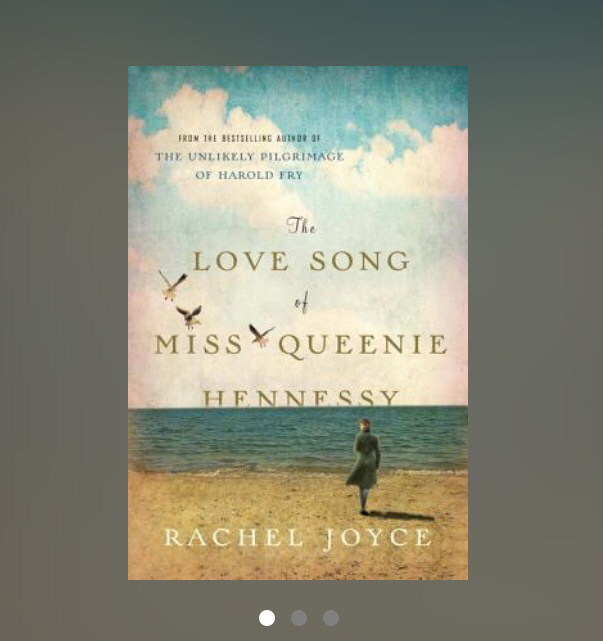 I am almost done with two audio books, one quite long, The Gene and one quite short but very intense, The End of the Affair. I started reading The Gene last year and had a hard time getting through it as it is long and a bit long-winded. I loved the author’s prior book about cancer but this one has been a bit harder going. The author’s writing sometimes seems designed to show off rather than enhancing the narrative. He uses a lot of words with similar roots in sentences: “engender gender” is just one example. I liked it at first but then started to find it a distraction. When I realized that my library had the audio version, I started listening to it and that is working much better for me. It is funny how some books are better on audio and some are better read. At least that is how it works for me.

The End of the Affair read by Colin Firth is not my typical read. I initially wasn’t sure I would like it because although his narration is superb, the main character didn’t seem like someone I could identify with but halfway through, some things shift in the arc of the story and now I am really interested to finish it. I have been listening in small doses. 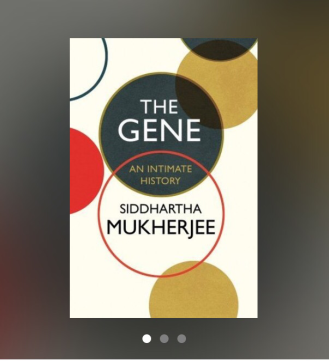 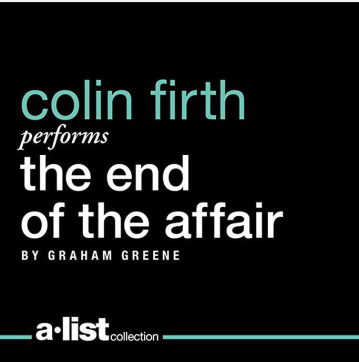 I also reread Travels with Charley this month which is just as good on the re-read.

But the absolute best thing I have read so far this year is Lincoln in the Bardo. I am hoping I can get my book club to read it because I would love to discuss it with the group. It was brilliant, riveting, poignant. 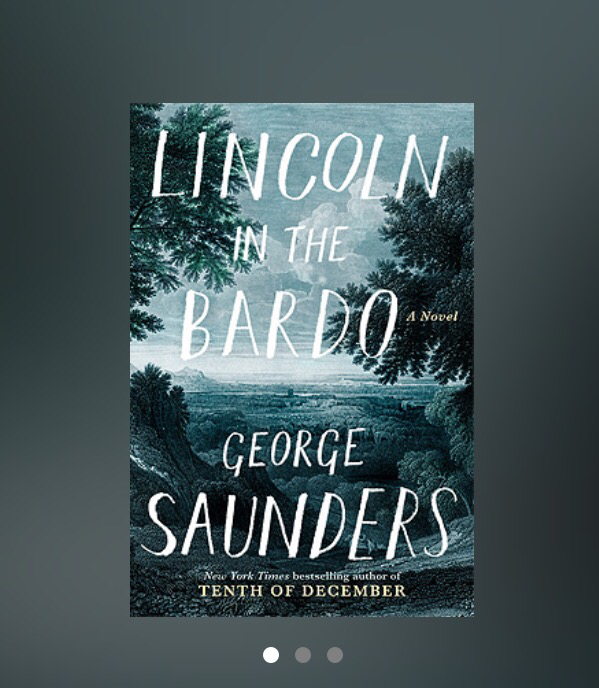 It evoked so many things I have read but was also completely original. I was distracted at first by the many citations he uses. I was a history major and I wanted to know if they were actually real documents he was citing. I actually googled that question and I usually don’t google about anything I am reading until I have finished it. I found a review that criticized the author for making up some but not all of the quotes and once I realized that they weren’t all real and that I couldn’t really tell which were and which were not, I stopped paying attention to the citations and just read it quickly getting into the flow. I actually finished it in a day.  So so good. Just read it.

What books are you loving lately?